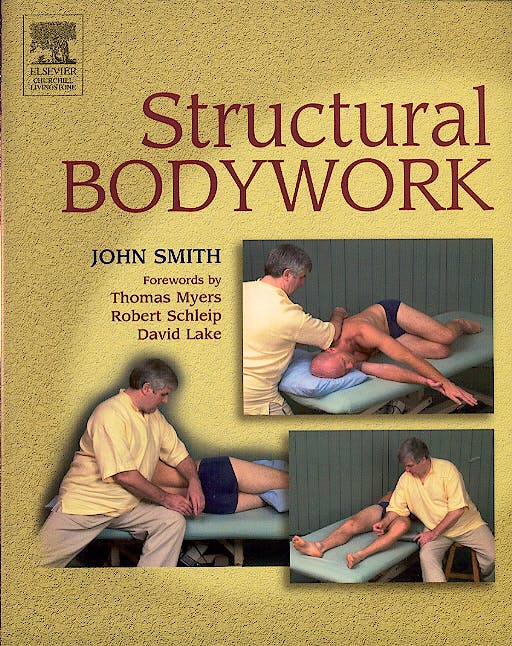 reumatologíatraumatologíaescoliosisrpgpostura | posturologíacadenas muscularespotenciación muscularejercicios terapéuticosentrenamientopreparación físicaortopedia
An advanced introduction to the field of structural bodywork which focusses on the issues of postural and functional dysfunction. The text builds on the theories of Ida Rolf (Rolfing) and Feldenkrais and reviews them in the broader context of massage therapy and other complementary therapies based on bodywork techniques including chiropractic. The book is in 3 main parts. Part 1 looks at the background of structural bodywork and how it has developed before defining it as it is understood today. Part 2 looks at the theory of structural body work in more depth and relates it to human anatomy and clincal presentations. It draws together various strands of theory and practice which have not been considered together before but are all related to bodywork practice. Part 3 is a major part of the book and is a practical guide to structural bodywork techniques. This latter section is highly illustrated with photographs and line drawings.

6. The mapping of man
7. The techniques of structural bodywork
8. Structure and function
9. The connective tissue network
10. The oscillatory properties of the fascial network