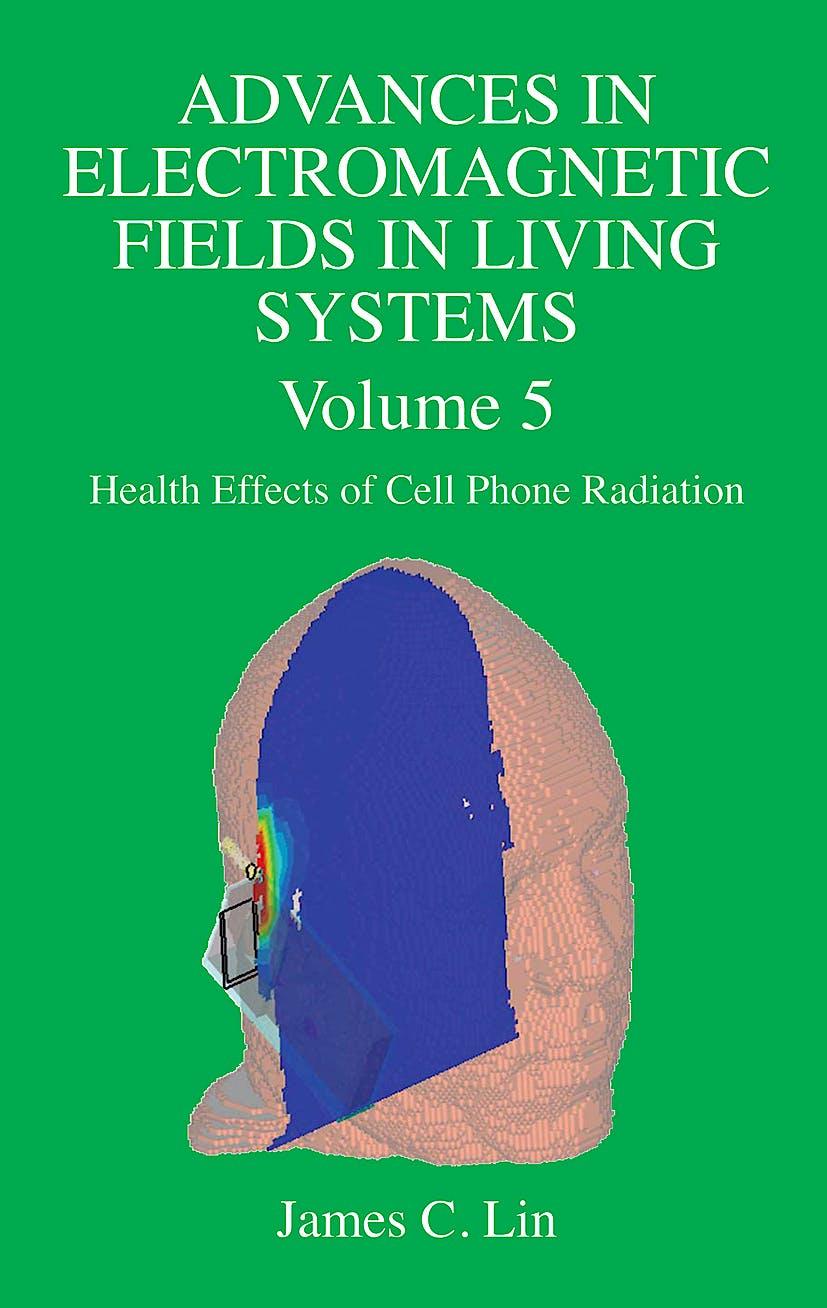 The popularity and rapid deployment of wireless communication technology has led to increasing numbers of new devices and systems that emit RF electromagnetic energy. It has resulted in large numbers of individuals at the workplace or in the general public being exposed to RF fields. At the current rate of growth more of the world’s population will have access to mobile phone services than to electricity. In most cases, the RF sources are in close proximity to the human body. The increased exposures at the workplace or in daily life have prompted the need for further research to evaluate RF safety and health implications.

However, exposure to RF electromagnetic fields is not limited to mobile or wireless communication; widespread applications of RF and microwave energy are found in RF article identification and surveillance, on-body sensing and interrogation, novel active and passive security and detection technology, and proposed digital living network applications. Given the technological, regulatory and marketing challenges, the timing of the introduction or deployment of many new applications is somewhat uncertain. It should be noted that the experience of the cellular mobile telephone industry indicates that once new technology is deployed, the adoption rate can easily explode.

There is a real need for reliable scientific answers on health effects associated with exposures resulting from widespread use of RF electromagnetic fields in new and existing technology and devices.
Advances in Electromagnetic Fields in Living Systems; Volume 5, Health Effects of Cell Phone Radiation presents chapters written by scientists, who have made major contributionsto this area of research. Topics include:

James C. Lin is professor of electrical engineering at University of Illinois-Chicago, and was Head of the Bioengineering Department. He is a Fellow of AAAS, AIMBE and the IEEE, a recipient of the d'Arsonval Medal from the Bioelectromagnetics Society. Dr. Lin is a member of ICNIRP and served as chair of URSI Commission on Electromagnetics in Biology and Medicine, IEEE Committee on Man and Radiation, and Vice President of National Council on Radiation Protection and Measurements (NCRP).