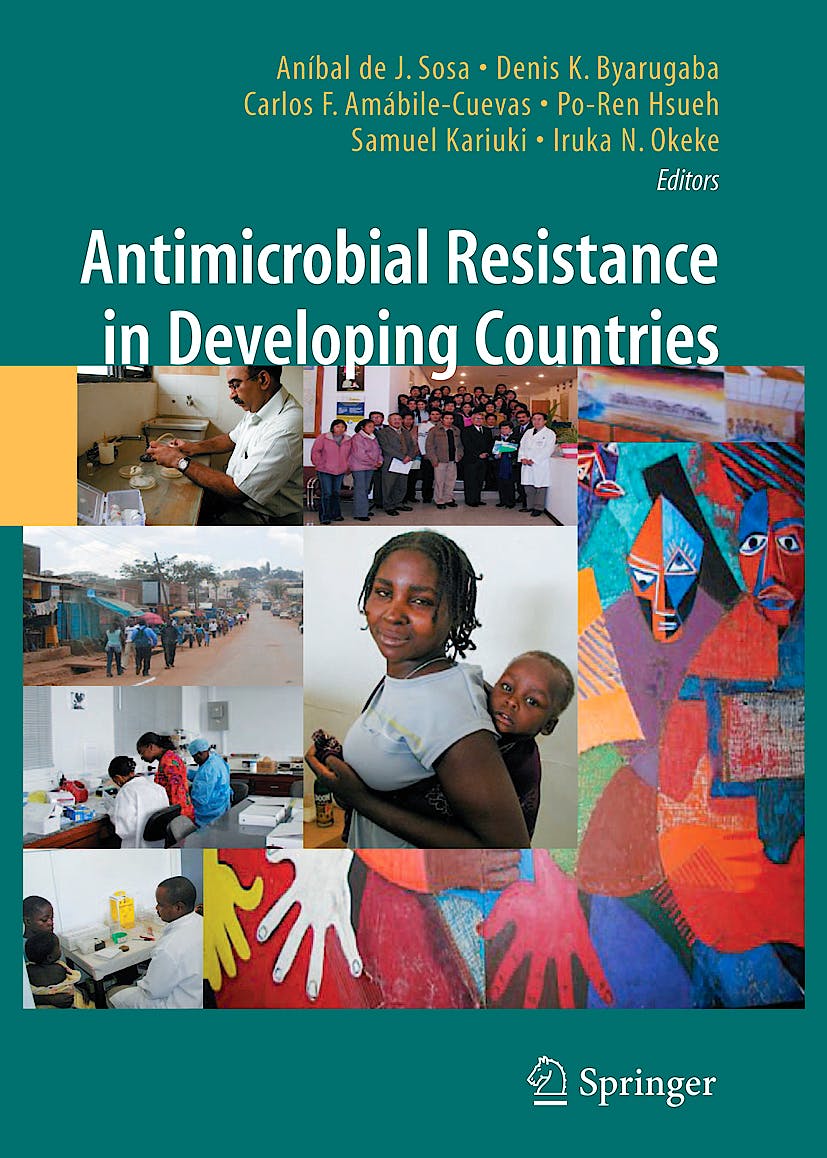 "Antimicrobial Resistance in Developing Countries, edited by Drs. Anibal Sosa and Denis Byarugaba, and their associate editors is unique in focusing on antimicrobial resistance as it relates to, and threatens developing countries. It is curious that it has taken this long to produce a book dedicated to antibiotic resistance in this part of the world. One can ask "why?", since resistance is and has been so common there. In fact, whereas resistance has been addressed for the past four decades by experts in the industrialized world, studies describing the problem and the public health situation in the developing world have lagged behind. Although we have learned much from studies of the genetics and molecular biology of the problem from investigations in industrialized countries, it is in developing countries where more studies and efforts are needed. With travel encouraging the transport of microbes, the information in this book will have wide sweeping benefit, not only for developing countries, but also for the world at large. Surveillance of resistance and the prevention of resistance need attention on a worldwide basis. Improving antibiotic use requires a global effort".

Prof. Stuart B. Levy
Tufts University School of Medicine
The Alliance for Prudent Use of Antibiotics Boston, MA