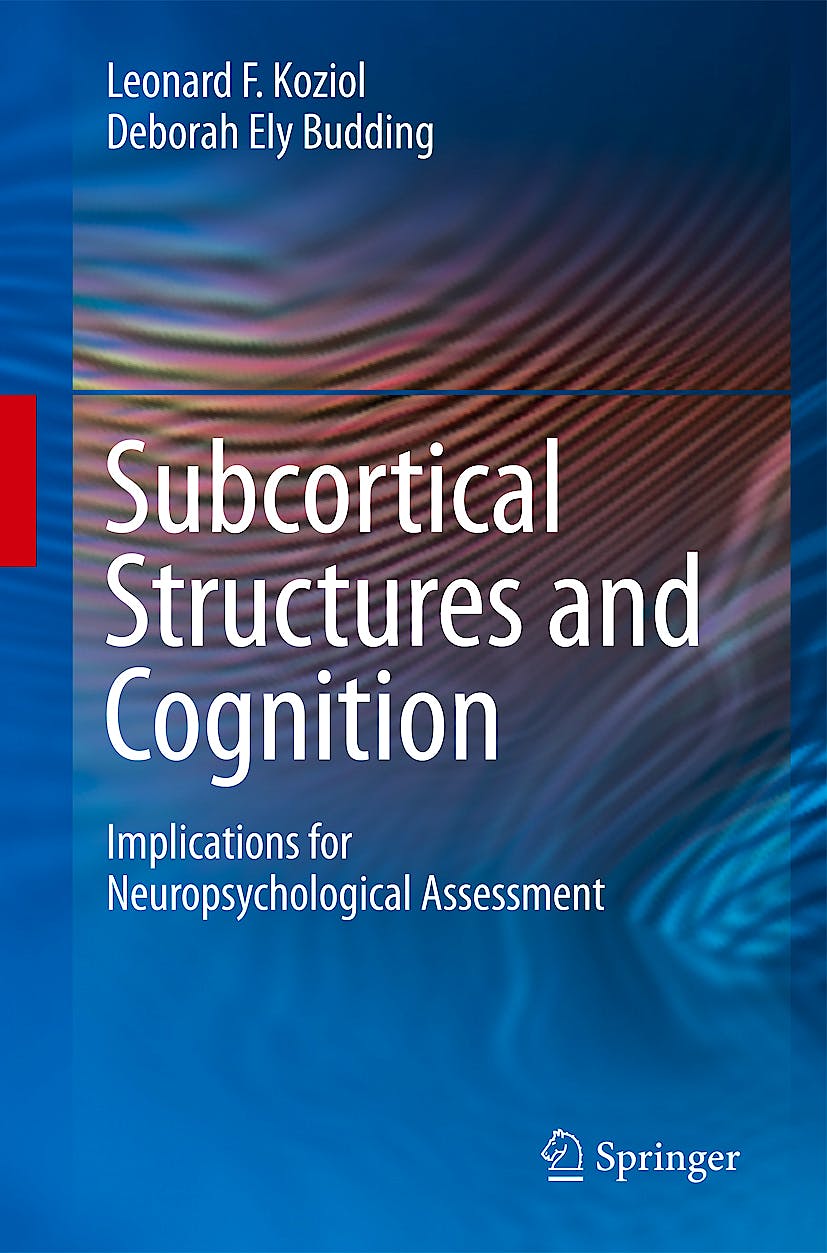 The study of neuropsychology traditionally begins with geography: the neocortex as the seat of cognition and behavior, and the subcortical regions coordinating movement. Subcortical Structures and Cognition breaks with this traditional view, arguing for a practice-oriented rethinking of brain organization.

The authors’ structural/functional analysis redefines the cerebral hemispheres, basal ganglia, and cerebellum as operating in parallel to control cognition, affect, and behavior as well as movement. Case studies and empirical data flesh out this intricate scenario, linking pathology in subcortical structures with psychiatric, learning, and developmental disabilities. These findings are at the forefront of clinical research, significant not only in theoretical terms but also leading to new advances in testing, assessment, and treatment.

Highlights of the book:

The only book of its kind, Subcortical Structures and Cognition is written for maximum clinical applicability, making it important practical reading for neuropsychologists, rehabilitation specialists, speech, occupational, and physical therapists, cognitive neuroscientists, and psychiatrists.