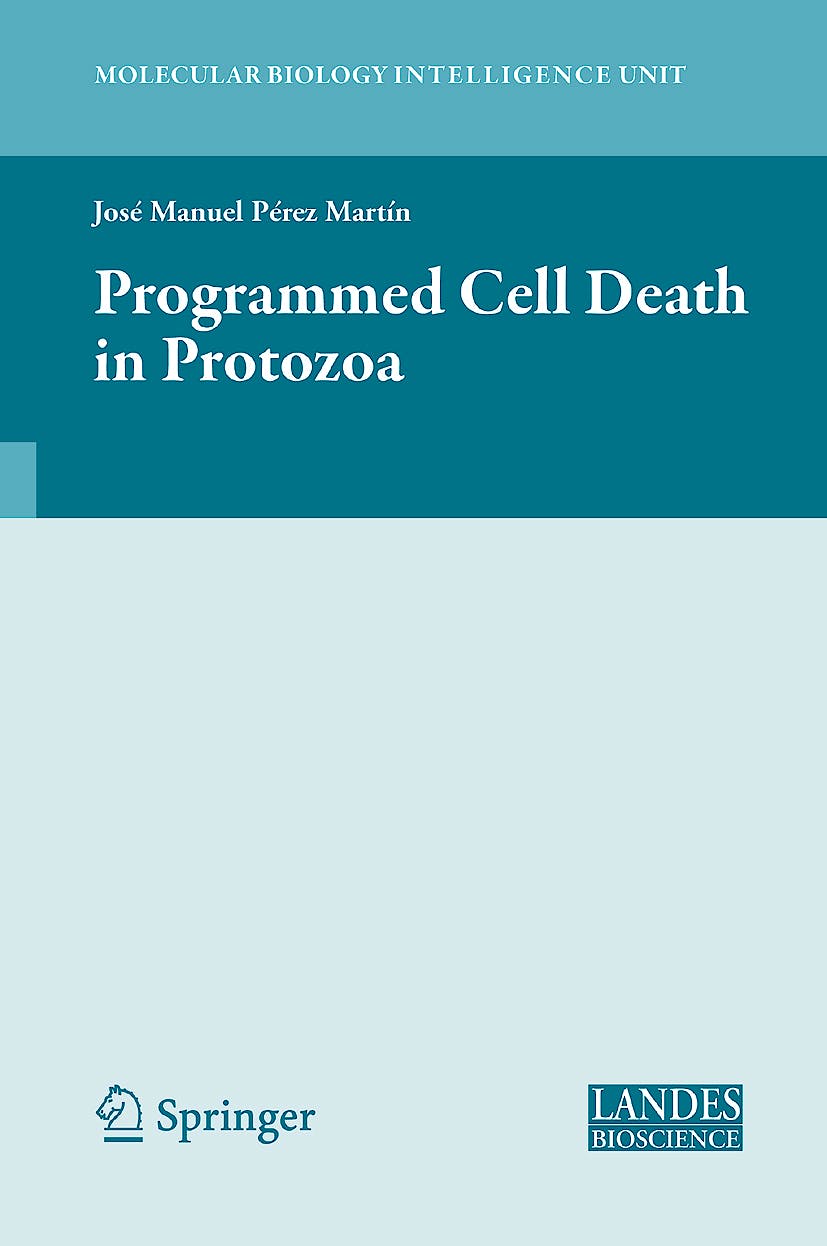 biología médicabiomedicina
About this book

Under the name of programmed cell death (PCD) are included diverse molecular mechanisms of cell suicide which play an essential role in the development of multicellular organisms. The best known PCD mechanism in multicellular organisms is called apoptosis. However, recent studies indicate that PCD is also present in protozoa and unicellular eukaryotes.

The eleven chapters of this book give the reader a comprehensive update of the progress in the understanding of the mechanisms of PCD in protozoa. The chapters have been written by experts in this field of research and are arranged following an evolutionary point of view starting with PCD in protists and ending with PCD in ciliated protozoa.

Written for: Researchers in this field of study