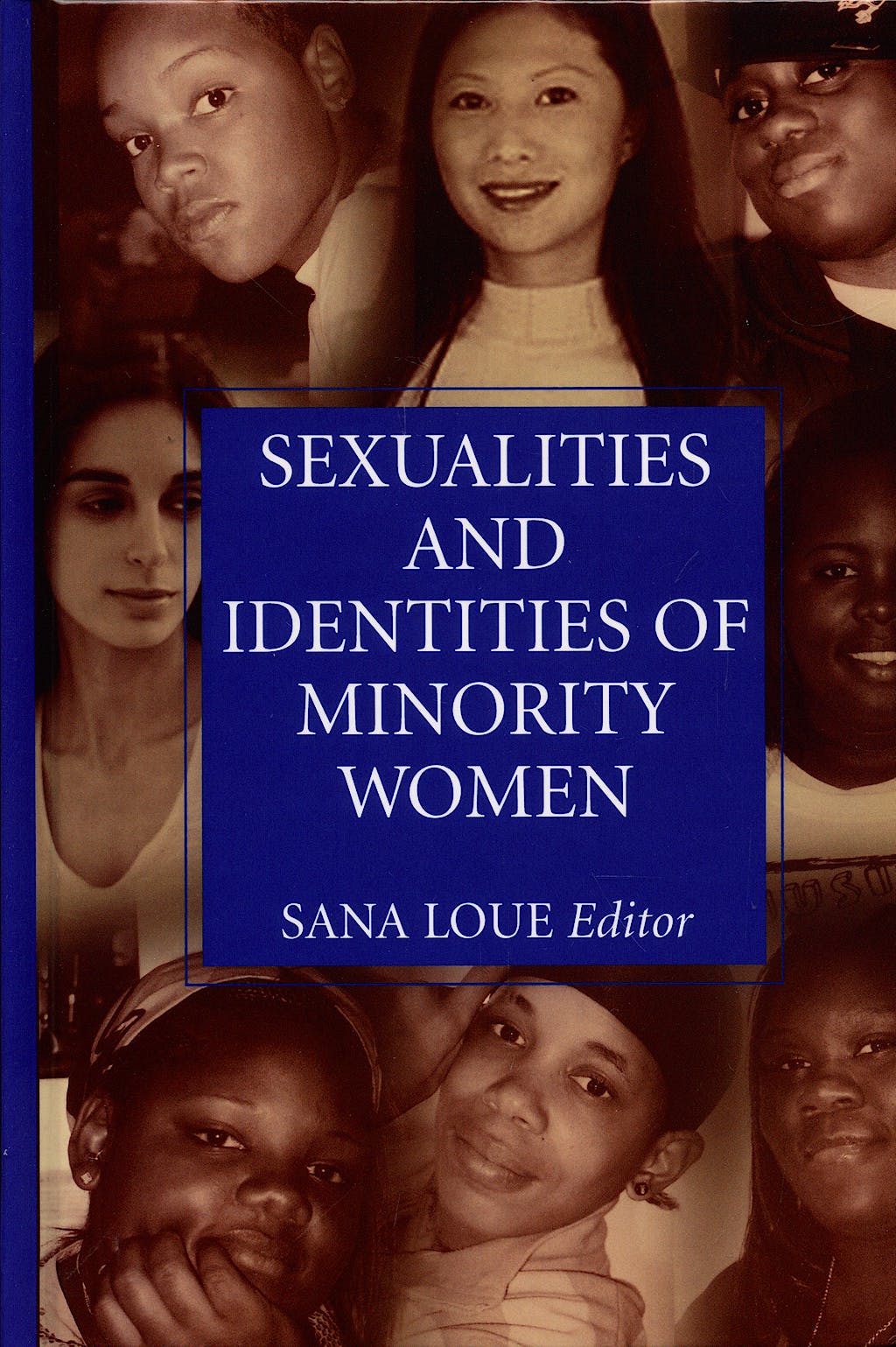 Sexualities and Identities of Minority Women

This singular volume addresses the issues confronting minority women of diverse sexual orientations (lesbian, bisexual, transgender, transsexual, and questioning)—challenges that often diverge substantially from those of other women of color, and from those affecting minority men who have sex with men. Contributions from scholars, public health professionals, and members of the community reveal a wide range of developmental, relational, political, and legal concerns that have been given scant attention in either the minority or the sexual minority literature. From these varied perspectives, experiences of stigma and unity, isolation and hope, are discussed with rare sensitivity and insight. Key areas of coverage include:

•Development of sexual identity and minority identity: similarities and differences.
•Minority sexual status among minorities/minority status among sexual minorities.
•Constructing the family: social and legal aspects.
•Navigating the health care system: from access to care to disclosure to providers.
•Safety and violence in the workplace and community.
•Religion and spirituality: exclusion and support.

Sexualities and Identities of Minority Women is not only a source of practice-enhancing information, but also an opportunity to hear the voices of its subject, making the book especially relevant to health care providers, and to professionals and researchers in psychology, sexuality, public health, health policy, social work, and counseling. It is suitable as a graduate-level text in any of these fields.

Minority Identity Development.- Minority Nonheterosexual Women and the Formulation of Sexual Identity.- The woman I am!- Minority Sexual Status among Minorities.- Minority Status among Sexual Minorities.- An Interview with "Daddy".- Lesbian Families.- Navigating Health Systems.- "No One Place to Call Home": Workplace and Community Safety among Lesbian and Bisexual Women of Color.- Religion, Spirituality, and Nonheterosexual-Identified Minority Women.- Interview with Dominique.

The book will be edited by Sana Loue, J.D., Ph.D., M.P.H. Dr. Loue is known internationally for her HIV research with minority communities, as well as research ethics and epidemiology. She is the Principal Investigator of an NIMH-funded study examining the context of HIV risk among Puerto Rican and Mexican women with severe mental illness, some of whom are WSW.