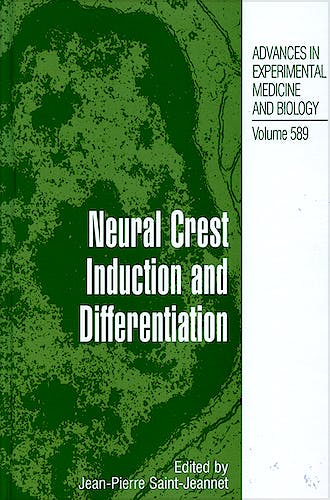 Neural Crest Induction and Differentiation, written by an international panel of recognized leaders in the field, discusses all aspects of modern neural crest biology from its evolutionary significance, to its specification, migration, plasticity and contribution to multiple lineages of the vertebrate body, to the pathologies associated with abnormal neural crest development and function. Each chapter provides an invaluable resource for information on the most current advances in the field, with discussion of controversial issues and areas of emerging importance.