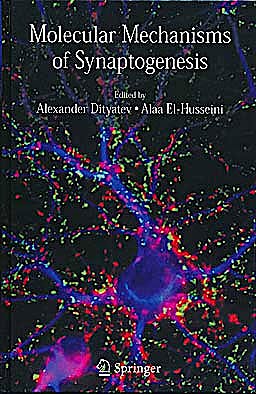 Some of the molecules critical for building neuronal contacts have been shown to be affected in psychiatric disorders such as autism and mental retardation. Also, a reduction in synapse number in specific brain regions has been found in patients with brain disorders. Thus, imbalance in synaptic contact formation may result in the formation of abnormal neuronal circuits and the aberrant behavior manifested in these brain diseases. Recent findings also suggest that fine tuning of neuronal circuits rather than a major loss of neurons may be the cause of some of these brain disorders. In certain cases, loss of neurons could be a secondary event reflecting problems in improper neuronal communication.