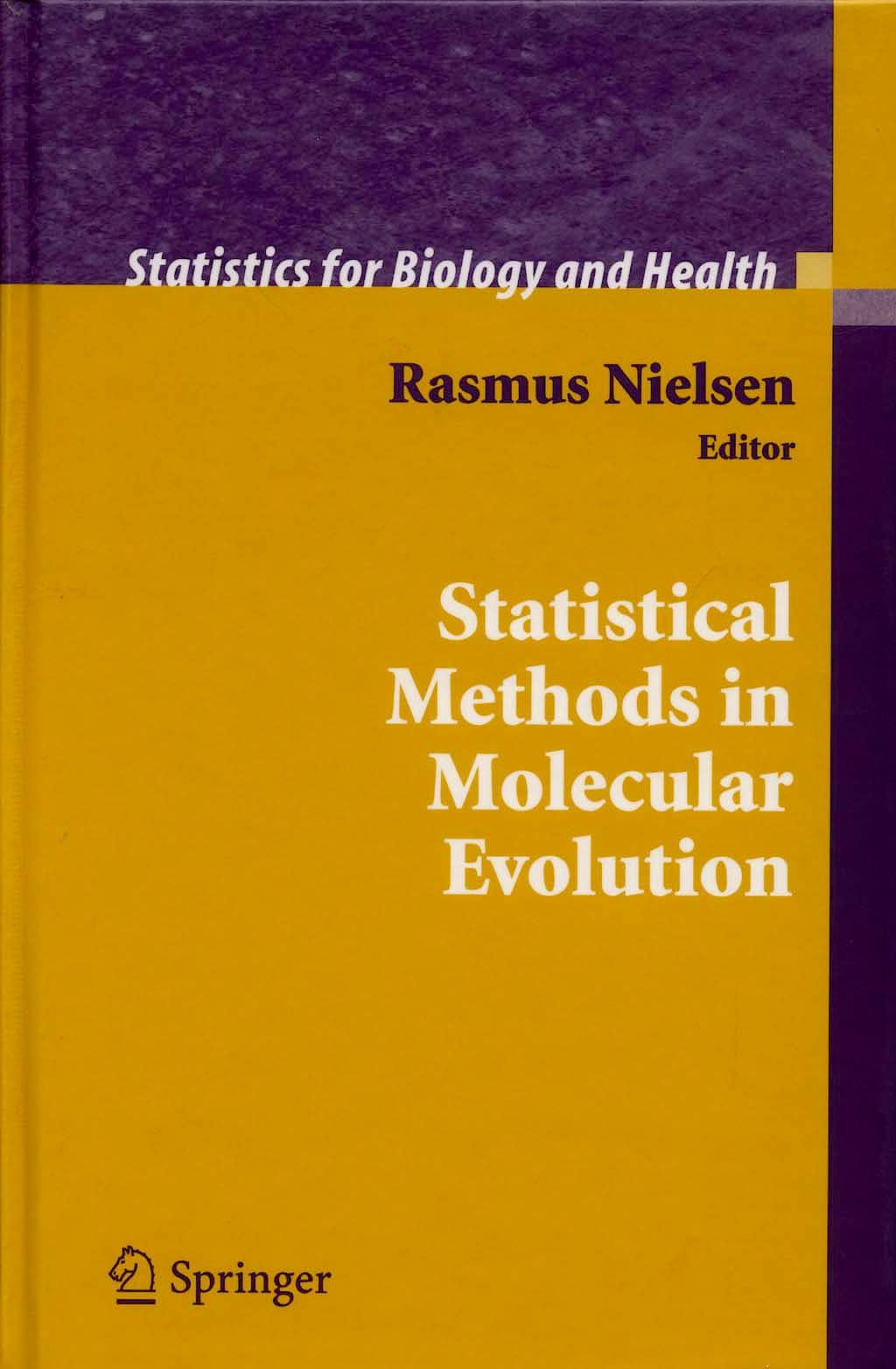 In the field of molecular evolution, inferences about past evolutionary events are made using molecular data from currently living species. With the availability of genomic data from multiple related species, molecular evolution has become one of the most active and fastest growing fields of study in genomics and bioinformatics.

Most studies in molecular evolution rely heavily on statistical procedures based on stochastic process modelling and advanced computational methods including high-dimensional numerical optimization and Markov Chain Monte Carlo. This book provides an overview of the statistical theory and methods used in studies of molecular evolution. It includes an introductory section suitable for readers that are new to the field, a section discussing practical methods for data analysis, and more specialized sections discussing specific models and addressing statistical issues relating to estimation and model choice. The chapters are written by the leaders of field and they will take the reader from basic introductory material to the state-of-the-art statistical methods.

This book is suitable for statisticians seeking to learn more about applications in molecular evolution and molecular evolutionary biologists with an interest in learning more about the theory behind the statistical methods applied in the field. The chapters of the book assume no advanced mathematical skills beyond basic calculus, although familiarity with basic probability theory will help the reader. Most relevant statistical concepts are introduced in the book in the context of their application in molecular evolution, and the book should be accessible for most biology graduate students with an interest in quantitative methods and theory.

Rasmus Nielsen received his Ph.D. form the University of California at Berkeley in 1998 and after a postdoc at Harvard University, he assumed a faculty position in Statistical Genomics at Cornell University. He is currently an Ole Rømer Fellow at the University of Copenhagen and holds a Sloan Research Fellowship. His is an associate editor of the Journal of Molecular Evolution and has published more than fifty original papers in peer-reviewed journals on the topic of this book.

"...Overall this is a very useful book in an area of increasing importance."
Journal of the Royal Statistical Society

"I find Statistical Methods in Molecular Evolution very interesting and useful. It delves into problems that were considered very difficult just several years ago...the book is likely to stimulate the interest of statisticians that are unaware of this exciting field of applications. It is my hope that it will also help the 'wet lab' molecular evolutionist to better understand mathematical and statistical methods."
Marek Kimmel for the Journal of the American Statistical Association, September 2006

"Who should read this book? We suggest that anyone who deals with molecular data (who does not?) and anyone who asks evolutionary questions (who should not?) ought to consult the relevant chapters in this book."
Dan Graur and Dror Berel for Biometrics, September 2006

"Coalescence theory facilitates the merger of population genetics theory with phylogenetic approaches, but still, there are mostly two camps: phylogeneticists and population geneticists. Only a few people are moving freely between them. Rasmus Nielsen is certainly one of these researchers, and his work so far has merged many population genetic and phylogenetic aspects of biological research under the umbrella of molecular evolution. Although Nielsen did not contribute a chapter to his book, his work permeates all its chapters. This book gives an overview of his interests and current achievements in molecular evolution. In short, this book should be on your bookshelf."
Peter Beerli for Evolution, 60(2), 2006