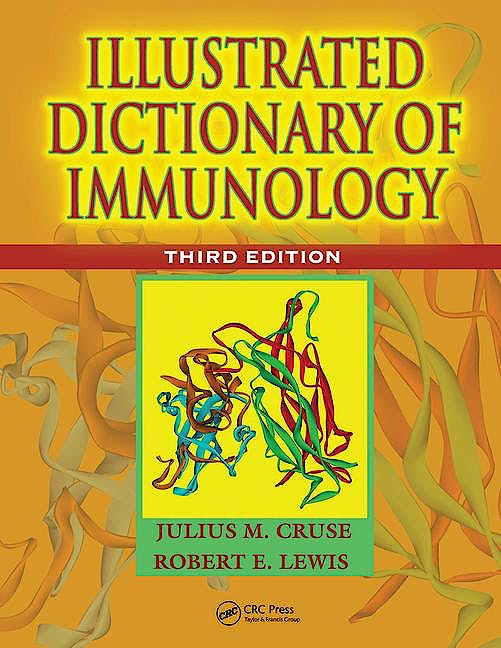 Appendix III Cytokines and Their Receptors

Appendix IV Chemokines and Their Receptors

From the beginning, immunologists have maintained a unique nomenclature that has often mystified and even baffled their colleagues in other fields, causing them to liken immunology to a black box. With more than 1200 illustrations, the Illustrated Dictionary of Immunology, Third Edition provides immunologists and nonimmunologists a single-volume resource for the many terms encountered in contemporary immunological literature.

Encyclopedic in scope and including more than 1200 illustrations, the content ranges from photographs of historical figures to molecular structures of recently characterized cytokines, the major histocompatibility complex molecules, immunoglobulins, and molecules of related interest to immunologists. These descriptive illustrations provide a concise and thorough understanding of the subject.

To reflect modern advances, the third edition includes entries on immunopharmacology, newly described interleukins, comparative immunology, immunity to infectious diseases, and expanded definitions in all of the immunological subspecialities. Providing unprecedented breadth and detail, this readily accessible book is not only a pictorial reference but also a primary resource.