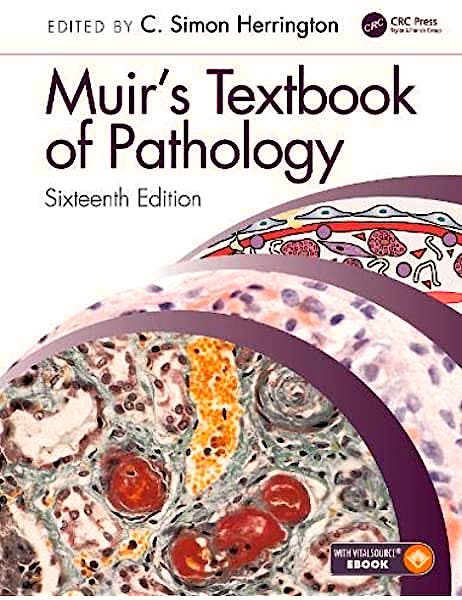 This classic text sets a standard in this subject by outlining the scientific aspects that underlie pathological processes, relating these to specific organ systems and placing all in a context that the student of medicine or pathology can appreciate, understand and enjoy. The clearly defined and easy-to-follow structure, enhanced by numerous photographs and explanatory line diagrams, focuses on core material without neglecting novel concepts and up-to-the minute detail. A one-stop-shop in pathology, it reflects fully the integration of pathology into clinical teaching whether system or problem-based, and will take the student right through medical school and beyond to postgraduate training.