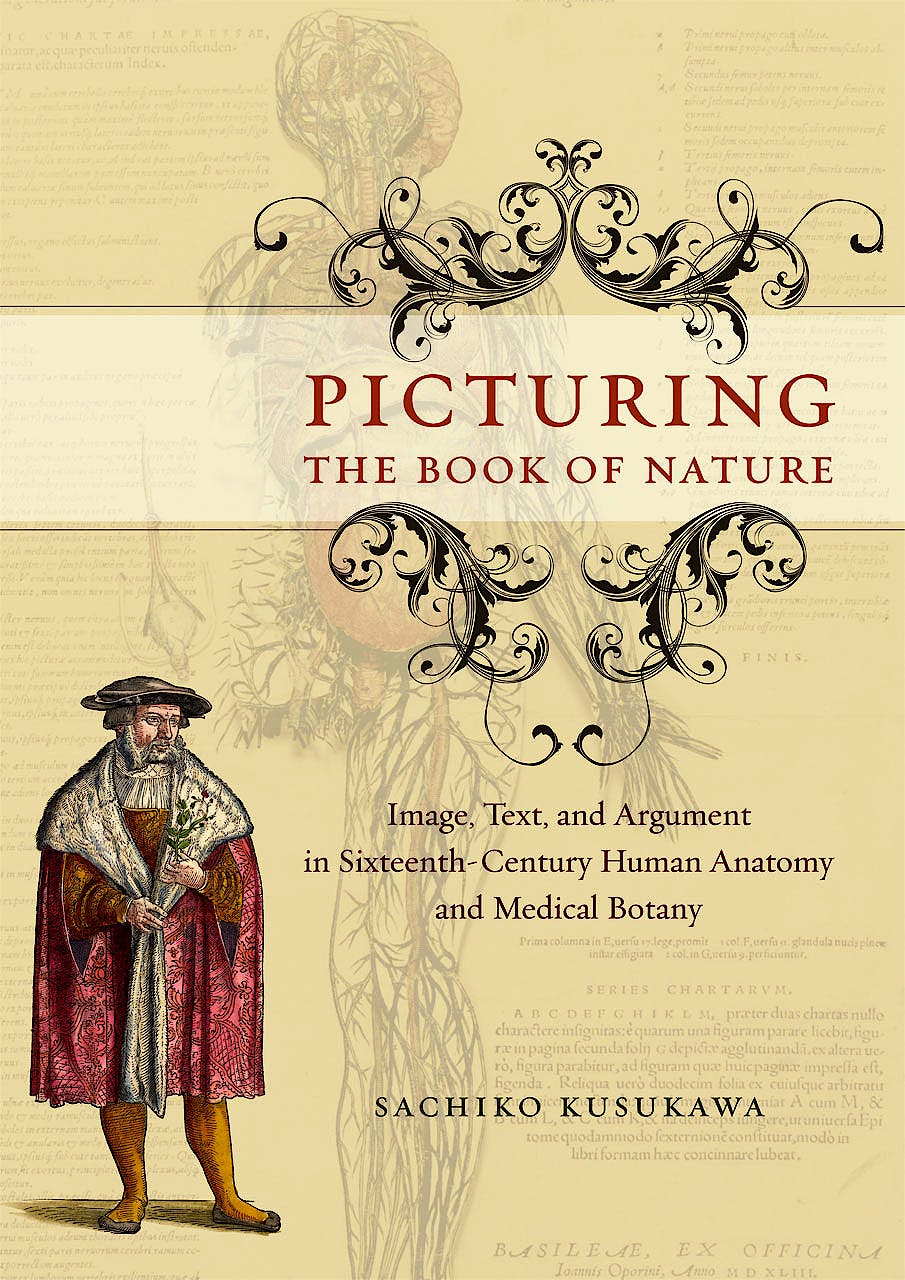 Picturing the Book of Nature: Image, Text, and Argument in Sixteenth-Century Human Anatomy and Medical Botany

Because of their spectacular, naturalistic pictures of plants and the human body, Leonhart Fuchs' "De historia stirpium" and Andreas Vesalius' "De humani corporis fabrica" are landmark publications in the history of the printed book. But as "Picturing the Book of Nature" makes clear, they do more than bear witness to the development of book publishing during the Renaissance and to the prominence attained by the fields of medical botany and anatomy in European medicine. Sachiko Kusukawa examines these texts, as well as Conrad Gessner's unpublished "Historia plantarum", and demonstrates how their illustrations were integral to the emergence of a new type of argument during this period - a visual argument for the scientific study of nature. Kusukawa begins with a survey of the technical, financial, artistic, and political conditions that governed the production of printed books during the Renaissance. It was during the first half of the sixteenth century that learned authors began using images in their research and writing, but because the technology was so new, there was a great deal of variety of thought - and often disagreement - about exactly what images could do.
Kusukawa investigates the works of Fuchs, Gessner, and Vesalius in light of these debates, scrutinizing the scientists' treatment of illustrations and tracing their motivation for including them in their works. What results is a fascinating and original study of the visual dimension of scientific knowledge in the sixteenth century.