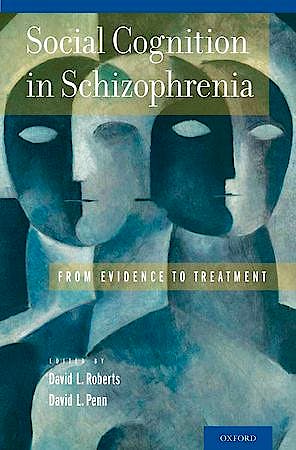 Social Cognition in Schizophrenia. from Evidence to Treatment

Individuals with schizophrenia and related disorders experience significant functioning deficits in the community. The study of social cognition in schizophrenia has grown rapidly over the past decade, and a consensus has developed among researchers that dysfunction in social cognition may contribute to the severe interpersonal problems that are a hallmark of schizophrenia. This has generated hope that treatments which improve social cognition in this illness may enhance an individual's ability to live a socially engaged and rewarding life.