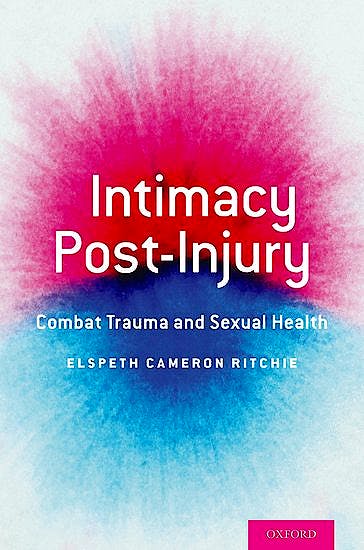 Since September 11 2001, or "9/11", approximately 2.7 US million service members have served in the wars in Afghanistan and Iraq. Many thousands have been wounded, with injuries ranging from mild to severe. PTSD (post traumatic stress disorder) and TBI (traumatic brain injury) have been called the "signature wounds" of war. The psychological injuries of war, PTSD and related co-morbid conditions, lead to feeling isolated from others, which directly affects intimate relationships. TBI (traumatic brain injury) is also a very common injury from these past decades of war. The treatment of PTSD and TBI involves medications that often have sexual side-effects, such as erectile dysfunction and loss of libido, weight gain, ejaculatory delay, and sedation.

The bomb blast has been the "signature weapon" of these conflicts. Service members wear helmets and body armor, which covers their torsos. Thus blasts primarily effect the lower exposed areas of the body, including the extremities and pelvic region. Numerous service members have lost one or both legs, and in some cases arms.
Because of the blast, many have lost part or all of their genitalia, their penis or testes. This loss directly impacts sexual functioning and fertility. The bomb blast or other weapons may also burn and scar faces and hands. Pain from these injuries and subsequent surgeries is a constant theme. Sexual difficulties contribute to relationship difficulties, domestic violence, and suicide.

Less well recognized is the impact of toxic exposures on sexual health. All wars are environmentally dirty. Agent Orange is the best known toxic agent from Vietnam. Anti-malarial agents, used in Iraq and Afghanistan, cause a host of neuropsychiatric effects. Sexual assault is another type of toxic exposure.

Thus there are a host of ways that exposure to combat can affect intimacy, sexual functioning and fertility. Fortunately there are many strategies to mitigate these negative effects, which are covered in detail in this book.