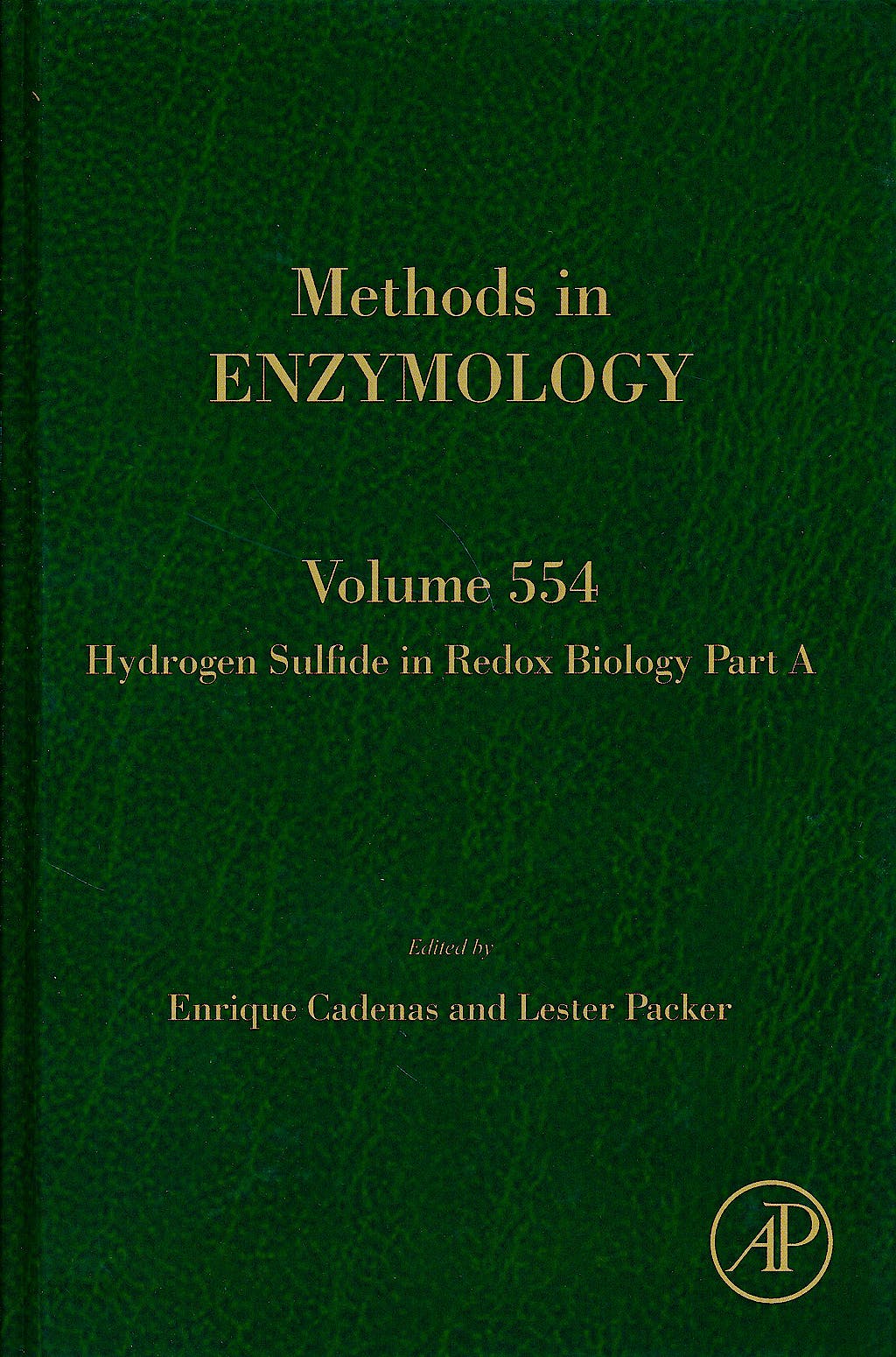 ENRIQUE CADENAS, MD, PhD, received his PhD in biochemistry from the University of Buenos Aires, School of Medicine. He is professor of pharmacology and pharmaceutical sciences at the University of Southern California School of Pharmacy and of biochemistry and molecular biology at the University of Southern California Keck School of Medicine, and doctor honoris causa (medicine) at the University of Linköping, Sweden. Cadenas was president of the Society for Free Radical Research International (SFRRI) and is fellow of the Society for Free Radical Biology & Medicine. He served the scientific community by participating on NIH study sections (2002-2006; chair 2006-2008). His research interests include energy and redox metabolism in brain aging and the coordinated inflammatory-metabolic responses in brain and neurodegenerative diseases.