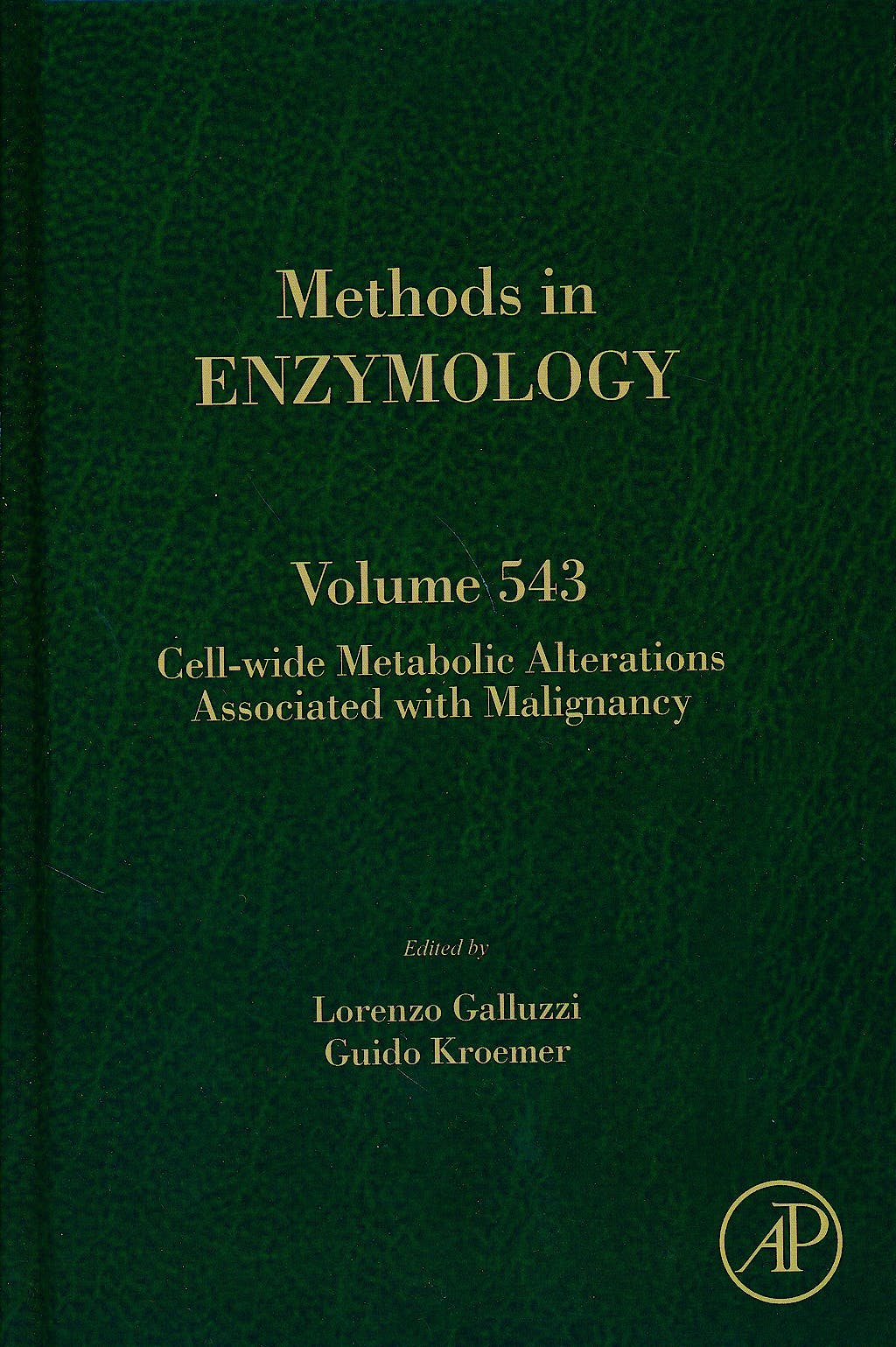 This new volume of Methods in Enzymology continues the legacy of this premier serial with quality chapters authored by leaders in the field. This volume covers research methods providing a a theoretical overview on metabolic alterations of cancer cells and a series of protocols that can be employed to study oncometabolism, in vitro, ex vivo and in vivo. Malignant cells exhibit metabolic changes when compared to their normal counterparts, owing to both genetic and epigenetic alterations. Although such a metabolic rewiring has recently been indicated as "yet another" general hallmark of cancer, accumulating evidence suggests that the metabolic alterations of each neoplasm rather represent a molecular signature that intimately accompanies, and hence cannot be severed from, all facets of malignant transformation.

Lorenzo Galluzzi received his Ph.D. in 2008 from the University of Paris Sud/Paris XI, France, and now works as a Research Manager in the laboratory of Guido Kroemer. He is particularly fascinated by several aspects of mitochondrial cell death, oncometabolism and tumor immunology.