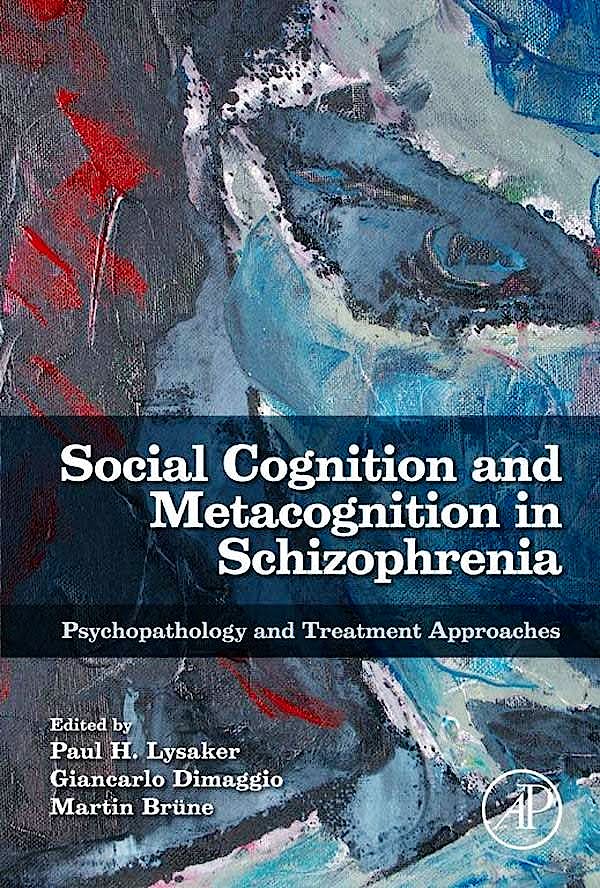 Social Cognition and Metacognition in Schizophrenia: Psychopathology and Treatment Approaches

Deficits in social cognition and metacognition in schizophrenics makes it difficult for them to understand the speech, facial expressions and hence emotion and intention of others, as well as allowing little insight intotheir own mental state. These deficits are associated with poor social skills, fewer social relationships, and are predictive of poorer performance in a work setting. Social Cognition and Metacognition in Schizophrenia reviews recent research advances focusing on the precise nature of these deficits, when and how they manifest themselves, what their effect is on the course of schizophrenia, and how each can be treated. These deficits may themselves be why schizophrenia is so difficult to resolve; by focusing on the deficits, recovery may be quicker and long lasting.

Researchers in clinical psychology, and clinicians treating schizophrenia, Secondary audience among researchers in social and cognitive psychology interested in social cognition and metacognition.