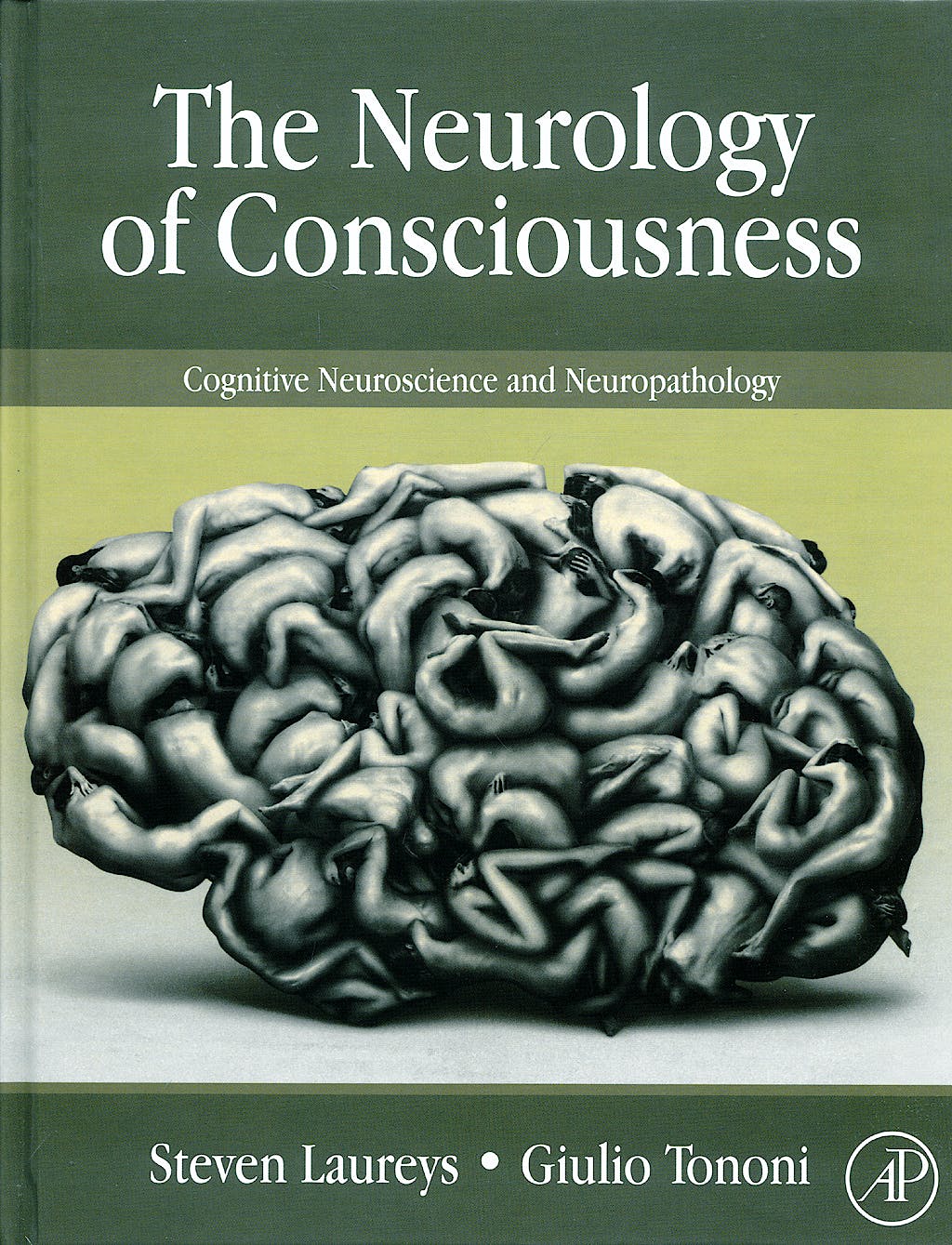 The Neurology of Consciousness

Understanding consciousness is the major unsolved problem in biology. One increasingly important method of studying consciousness is to study disorders of consciousness, e.g. brain damage and disease states leading to vegetative states, coma, minimally conscious states, etc. Many of these studies are very much in the public eye because of their relationship to controversies about coma patients (e.g. Terry Schiavo case in the US recently), and the relationship to one of the major philosophical, sociological, political, and religious questions of humankind.
This is the first book to summarize our current understanding of the neuroanatomical and functional underpinnings of human consciousness by emphasizing a lesional approach offered via the study of neurological patients. The selected contributors are all outstanding authors and undisputed leaders in their field.

- The first major book on the Neurology of Consciousness, i.e. on the study of brain damages and disease states that lead to varying levels of disturbances in human consciousness (vegetative, coma, minimally conscious states, etc)
- Structured, illustrated, and priced to be attractive to a wide market, including students in Neuroscience, Neurology, Psychology, Psychiatry etc
- Articles from the main researchers in the field, including Christof Koch, Marcus Raichle, Allan Hobson, Nicholas Schiff, Joseph Fins, Michael Gazzaniga, Lionel Naccache
- Unique and comprehensive in its focus
- Of great interest in the ethical discussion of coma cases, includes a chapter on the ethics by JJ Fins
- Of great interest to anybody thinking about consciousness as one of the major philosophical, sociological, political, and religious questions of our time

"Laureys and the Liege school have shifted the paradigm in the clinical understanding of disturbed consciousness. He and Tononi have edited a ground breaking book. In this field the book to have and read next to Plum and Posner's Diagnosis of Stupor and Coma is now Laureys and Tononi. Clinicians need to be aware of the recent rapid advances in consciousness studies, many occasioned by imaging and non-invasive brain monitoring, because they will affect management of their most vulnerable patients." - Richard Frackowiak, University College London and Ecole Normale Supérieure, Paris "An outstandingly unique book reassembling the most recent data of the rising science of consciousness." - Jean-Pierre Changeux, College de France “Here, at last, is a survey of the way that damage to the brain alters consciousness. This volume is a well-equipped hardware shop with most of the pieces that are needed to build a state-of-the-art model of how the brain performs its most magical function, the creation of a self that sees, perceives, knows that it does so, and dares to ask how.” - Allan Hobson, Harvard Medical School, Boston, USA