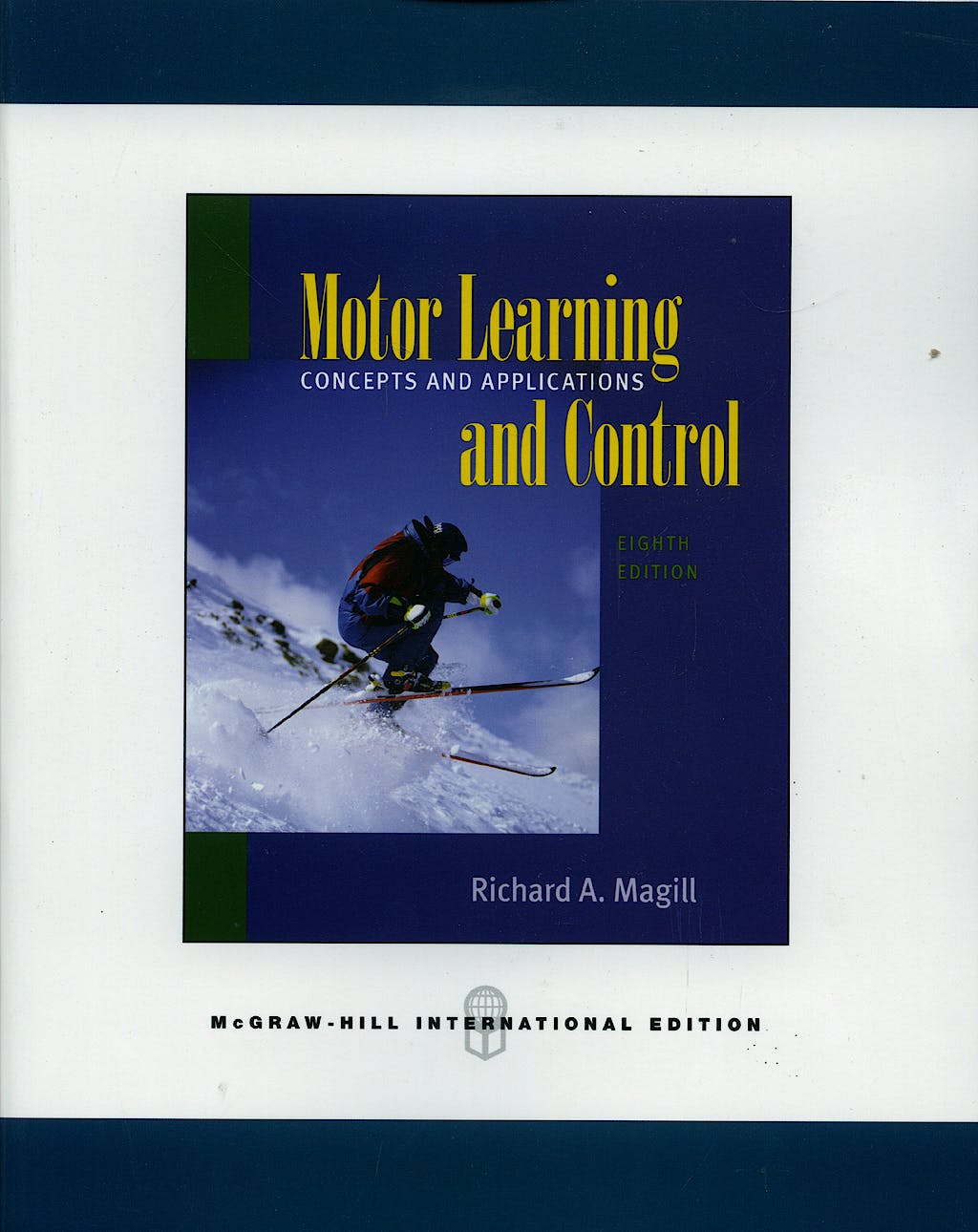 Richard Magill is a professor in both the Department of Kinesiology and the Department of Psychology at Louisiana State University. He received his Ph.D. in educational psychology from Florida State University with a specialization in motor learning. Earlier he received an M.Ed. from Temple University and a B.S. from Philadelphia College of Bible. He served as the Editor-in-Chief of the Research Quarterly for Exercise and Sport from 1996-1999 having previously served as the section editor for motor learning. He also serves on the editorial board of the Journal of Motor Behavior and has provided editorial assistance to numerous other motor learning journals around the world. Dr, Magill is widely published in refereed journals and has active in the service of Louisiana State University and numerous professional organizations. In April 1999 he was given the LSU Distinguished Faculty Award and in September he was the recipient of the endowed professorship, Helen "Bessie" Silverberg Pliner Professor in Kinesiology.